Is a merchant cash advance the right option for your business?

Home > Resources > Is a merchant cash advance the right option for your business?

Revenue-based financing and merchant cash advance are alternative models for obtaining funding to grow working capital for companies. Funders provide capital access, particularly to companies that can not qualify for loans from traditional banks or other financial institutions.

Merchant cash advance is a type of revenue-based financing

In revenue-based financing, a company receives working capital by agreeing to repay the funder a percentage of its ongoing gross earnings in small increments.

This arrangement works to the company owner’s advantage by allowing them to raise capital without yielding partial ownership of the company or pledging it as collateral.

A company that intends to utilize revenue-based financing must present its financials going back at least three months. Some funders may also require proof of positive monthly revenue projections. The projected monthly revenue directly affects the amount of funding the investors will release to the company – the higher the projected revenue, the higher will be the funding.

Unlike traditional loans, revenue-based financing has a flexible payment period. Depending on its ongoing earnings, the borrowing company may reach its repayment target sooner or later than projected.

Payments also do not involve interest in the conventional sense. Instead, the target repayment amount is computed by multiplying the loan amount by a payment cap. The company pays the funder a negotiated rate of its daily revenues until the target amount is fully repaid.

For the borrowing company and the funder, this financing model can be advantageous, but requires careful analysis because of the direct link between revenue and repayment.

The borrowing company must be able to generate stable daily revenues, with sufficient margins to allow for the payments while maintaining business liquidity.

In merchant cash advance (MCA), or merchant capital, a company obtains funding by agreeing to pay the MCA provider a negotiated percentage of its daily debit and credit card sales. For businesses that cannot wait long for needed cash, this can be an advantageous option. A merchant cash advance can take only hours to approve and a day to release.

A company intending to apply for a merchant cash advance need not be too concerned if its credit history is short or its credit rating less than stellar. It also need not worry about putting up assets as collateral. The MCA provider’s primary interest is in the company’s revenues and its ability to sustain or improve its revenue generation.

The target repayment amount for a merchant cash advance is computed by multiplying the loan amount by an agreed-upon factor rate of 1.1 to 1.5. Payments are a negotiated rate based upon revenues from credit and debit card sales. These deductions may be made daily, weekly, or monthly depending on the cash advance terms.

Lockbox withholding involves depositing the company’s revenue in a bank account designated for this purpose. Based on agreed-upon terms, portions of the amount are then deposited in the company owner’s and MCA provider’s accounts.

The merchant cash advance model’s main advantage for a business owner is the access it provides to urgently needed cash without the trouble and pressure of obtaining a long-term loan. And because payments are based on ongoing earnings, the business does not have to take on more debt.

The concept of borrowing capital in exchange for future revenue began in the mining, oil, and gas industries, then spread to the life sciences and biotech sectors. The concept was also eventually applied to intellectual property assets. The idea in these early stages was similar to collateralized debt obligations, where the borrower uses future debt repayments as investment collateral.

But revenue capital’s evolution as a form of venture investment took shape in the early 1990s when venture capitalist Arthur Fox used it as a framework for the revenue funds he set up as alternative financing sources in 1992 and 1995.

These turned out to be very successful. The concept became increasingly popular in the 2000s and evolved into the revenue-based financing industry that we know today.

The earliest official documents related to merchant capital’s beginnings were filed at the US patent office in 1997, listing Barbara S. Johnson as the inventor of Automated Loan Repayment.

The documents contain a diagram and description of Johnson’s split-funding system, in which a portion of future proceeds from credit card sales are pledged as repayment for an advance of working capital. She came up with the concept when she couldn’t get funding for her business through traditional means like bank loans.

The company renamed itself Capital Access Network, Inc., and set up a subsidiary, AdvanceMe, Inc. (AMI), as a merchant capital source. In 2013, the company rebranded as CAN Capital and retired its subsidiary names, consolidating all services under the new brand name.

Though the company had patents on its online cash advance service processes, it couldn’t hold back competitors for long. With the merchant capital concept proving very lucrative for financiers and popular among small- and mid-sized business owners, other companies emerged to offer similar services, turning Barbara Johnson’s original Automated Loan Repayment concept into the industry it is today.

Bank forward with a merchant capital source that works with you.

If your business’s credit rating does not meet the requirements for traditional funding, obtaining working capital through online financing may be the better alternative for you.

Which of the two financing models can more readily provide you with urgently needed funding? It would likely be the merchant capital option, given its greater flexibility in terms of requirements. But you must base your decision on reliable business data and a thorough knowledge of financing processes.

Why Attending Trade Shows is Important for ISOs 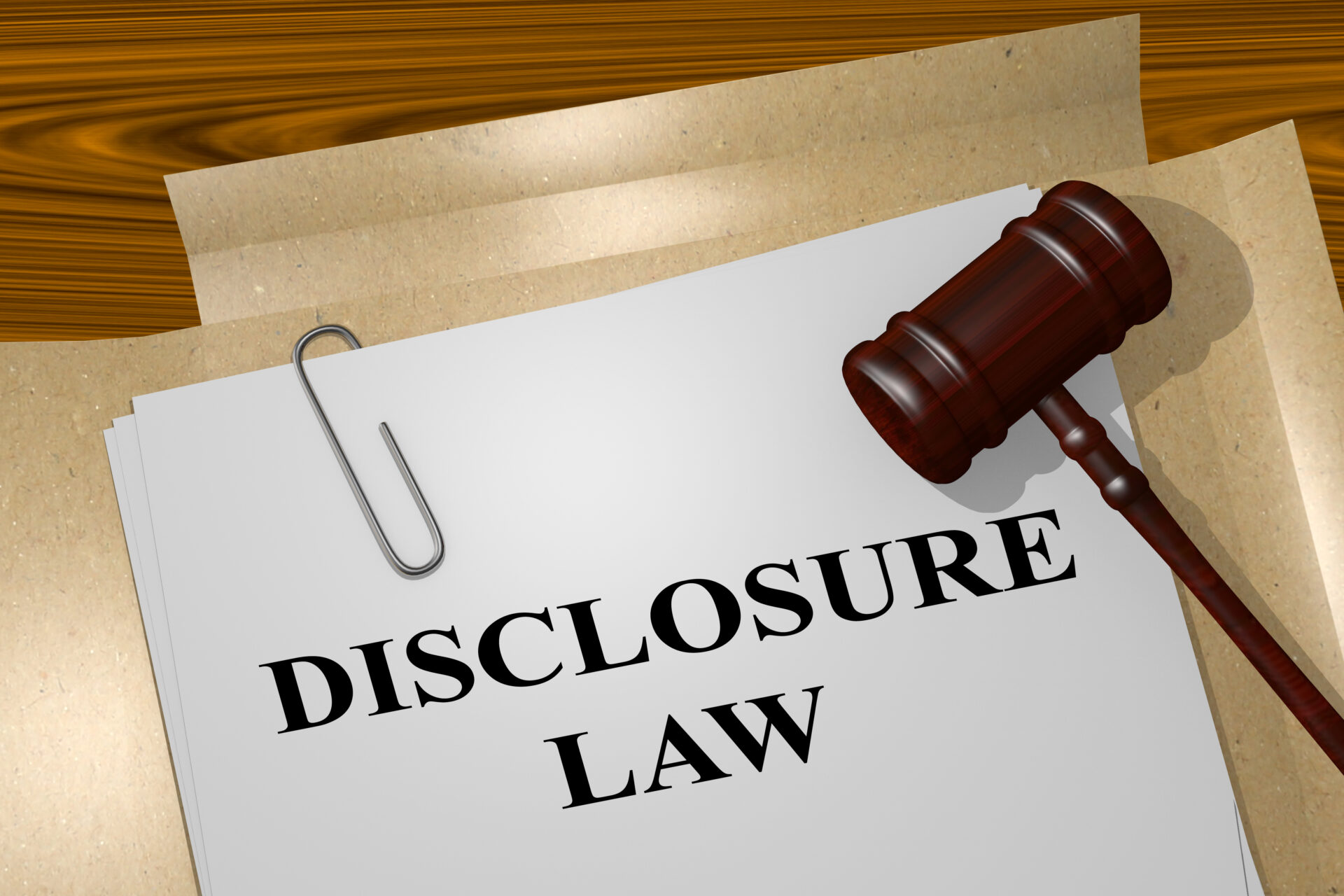 State of disclosure law in the revenue-based financing industry 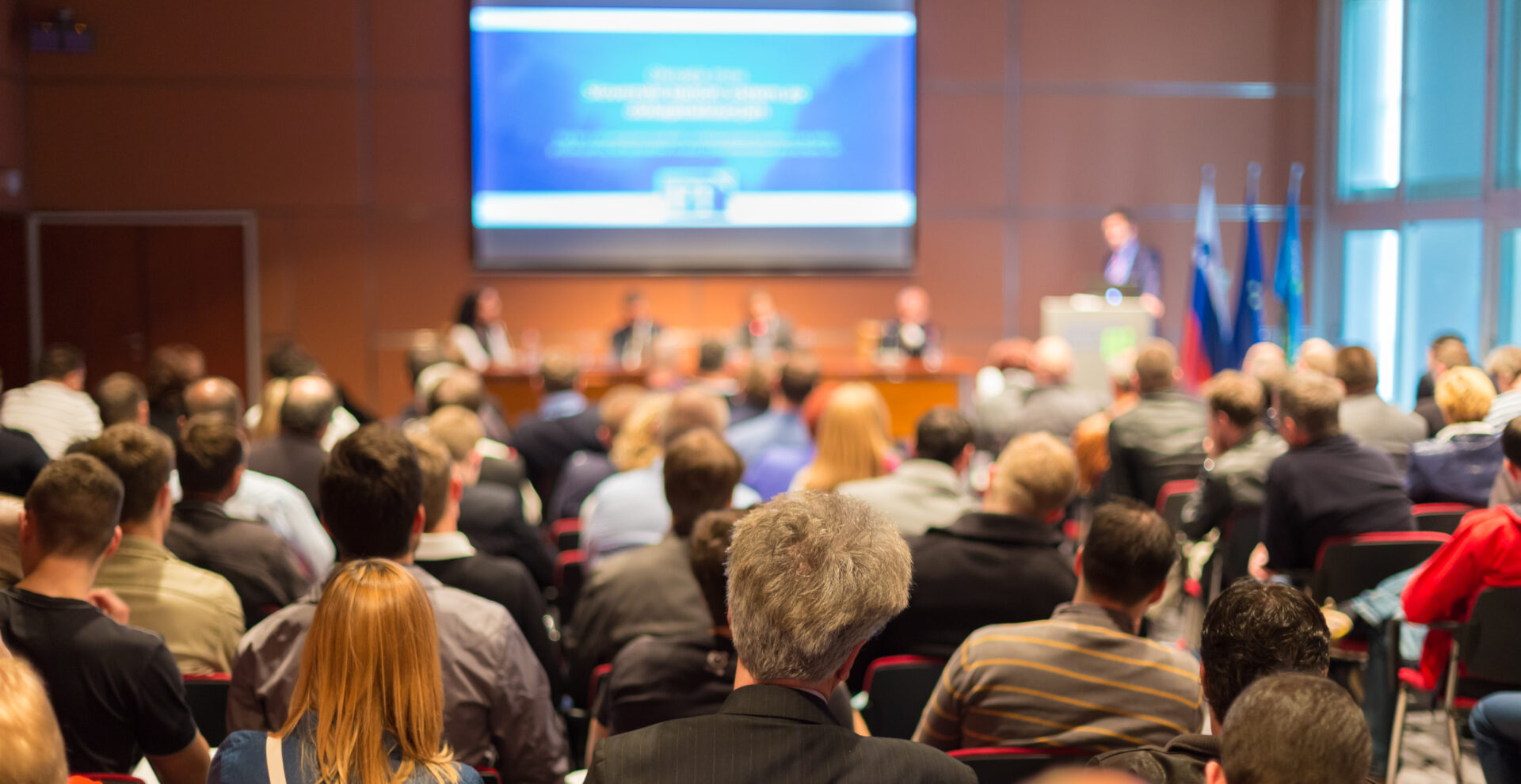